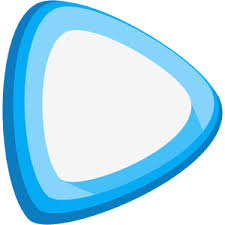 Wiseplay is a video player compatible with lists Wise (streaming links), the new standard in streaming lists with which you can see many TV channels around the world, movies or series, as well as play videos stored on your device .


★ .wise load files seamlessly from a URL or file.
★ Full support lists housed in pastebin.
★ Play videos from over 140 streaming servers.
★ Compatible with SopCast P2P links.
★ Use of old lists SimpleTV .m3u and other players.
★ update the lists from the server at the push of a button.
★ Use Chromecast to view content on a big screen.
★ Material Design.